Twitter is in the midst of implementing its while you were away feature which gives Twitter users a summary of Tweets since the last time they checked in. This feature works along the lines of Facebook’s algorithm, which summarizes the most popular posts in your news feed, and has drawn criticism from long-time Twitter users, who argue that the reason Twitter is so great is that it’s not like Facebook (embed tweet). Twitter users have complete control over their own timelines, which is one of the main reasons everyone loves the platform. END_OF_DOCUMENT_TOKEN_TO_BE_REPLACED

Funny graphic shared by a member of my marketing network group.  Enjoy! 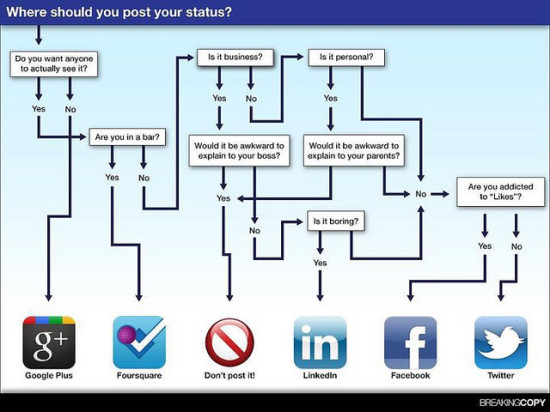 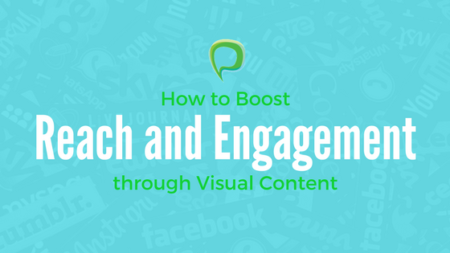 Creating and sharing visual content has been a marketing trend for several years now and it’s not about to fade anytime soon.  In fact, it has now become a MUST for any businesses that wants to be noticed on the internet.  These statistics testify to … END_OF_DOCUMENT_TOKEN_TO_BE_REPLACED